By: Ed Sieger, Public Relations Specialist for Olympus Corporation of the Americas

“The whole thing?” I asked incredulously, pointing at the gallon container I was just told that I needed to drink.

“Unfortunately, yes,” replied the nurse who was scheduling my first colonoscopy.

I had just turned 50 and was reviewing the detailed preparations for my pending procedure. As I’ve gotten older, I’ve tried to become more proactive with my health, no doubt due to the positive influence of my wife. I schedule annual physicals complete with blood work and prostate cancer screenings and if something is bothering me, I’m now inclined to schedule a doctor’s appointment instead of just saying, “Eh, it’ll go away.”

So, when I discussed colorectal cancer screening with my primary care physician a few months earlier, I decided it was best to schedule a colonoscopy. The referral for a gastroenterologist proceeded to sit on my desk for about three months. Maybe it had something to do with having to reconcile the fact that I turned 50. Or perhaps it had more to do with the preparation.

I knew that a colonoscopy remained the best option for colorectal cancer screening given its thoroughness and the opportunity to remove any polyps that may have developed. I also knew that provided I would get the all-clear from my physician following the procedure, I wouldn’t need to think about another colonoscopy for a decade. But with the good comes the potentially uncomfortable.

I was dreading the prep.

I knew the procedure itself had become routine and lasts approximately 20 to 30 minutes, but if you are anywhere near the recommended screening age (which is now 45 by the way) you have heard the anecdotes about how you need to prepare. I was worried about not eating all day, drinking whatever that concoction was in the one-gallon container and – let’s be frank – never being fewer than 30 feet from a bathroom. It’s necessary, though, if you want to get it done right the first time.

On the morning before my procedure, I considered the only solid food options for the day, which closely resembled the continental breakfast menu at an airport hotel. I opted for a plain bagel with cream cheese – lots of cream cheese – as it was the most substantial option available.

From there I diligently hydrated, drinking water, black coffee, sports drinks, soda and lemonade so as to maintain sugars and salts in my system. I believe I drank more chicken broth in one day than I consumed in my entire life to that point. In fact, I drank so much chicken broth that I could have been classified as a soup.

Maybe it was all the liquids and the copious amounts of broth, but I was surprised that I never felt terribly hungry. The next big hurdle came at 5 p.m., when I started drinking the mixture that would clean the pipes.

I was instructed to drink 8 ounces every 15 minutes for two hours and repeat the process at 1 a.m. to be ready for my 8 a.m. colonoscopy appointment. Staring at the gallon jug sitting on my kitchen counter, I can honestly say I was a bit anxious about this. How was I going to choke down 128 ounces of this stuff?

I braced myself and took the first sip.

Oh. That’s not terrible. It’s not great, but not terrible. I’d describe it as a gallon of watered-down, flat Alka-Seltzer. Of course, what followed was the desired effect, so don’t make any plans and feel free to insert any Old Faithful jokes here.

I woke up at 1 a.m. to finish the prep. Again, not the greatest way to spend the night, but it did give me a chance to catch up on a Philadelphia 76ers game.

As for the procedure itself, it was scheduled first thing in the morning. I answered a few questions, a nurse took my blood pressure, and I assumed the position on the gurney before being wheeled into the procedure room. Once the anesthesiologist administered the sedative, I recall telling her that I started to feel a little woozy. Next thing you know, I woke up in the recovery area and the only thing I felt was hungry. It was like I took a nap.

Was the preparation enjoyable and a fun way to spend my day? No.

Was it as horrible as I envisioned it might be? Certainly not. 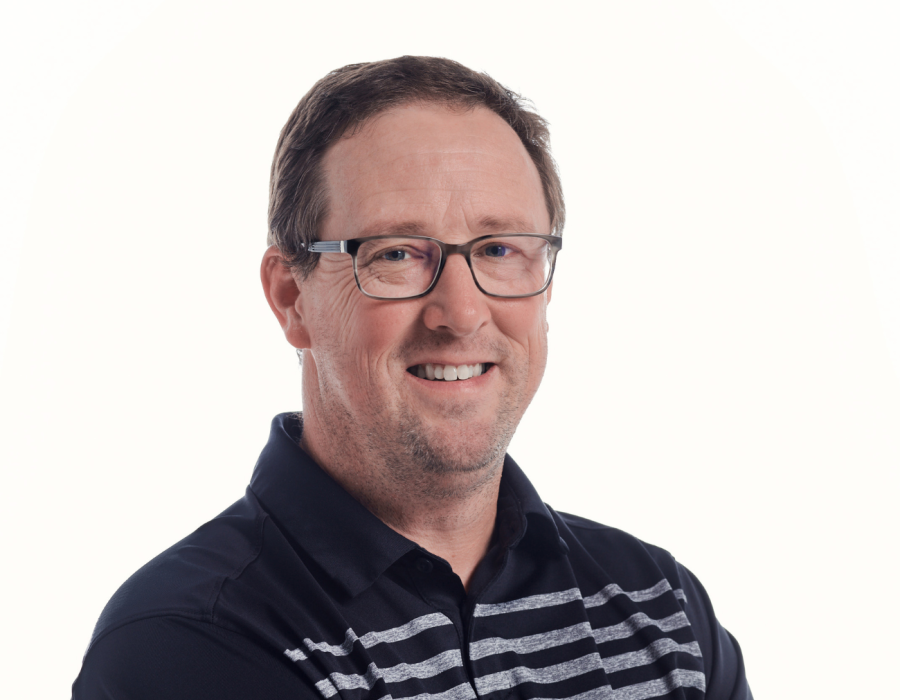 “Clearly everyone will have a different experience with their own colonoscopy and procedure prep. But this wasn’t just about me and whether I might be uncomfortable for a day. This was about the fact that I’m also a husband, a father, an uncle, a son and a brother. My choice to get screened was just as much about the people close to me as it was about my health.
”

So, I guess what I’m saying is that a little hunger and a lot of Gatorade are worth the peace of mind for you and the important people in your life.

What Bugs You? 7 Facts You May Not Know About Microorganisms in Endoscopy

Medical Affairs: Ready to See (and Hear) the Patient