It’s important for men to notice changes in their bodies and advocate for their own health needs, especially as they get older.

Consider Bob’s story. Bob’s father struggled with prostate issues, so when Bob started experiencing symptoms like the urgent need to urinate, frequent trips to the bathroom and not being able to urinate, and occasional wetting of himself, Bob spoke to his doctor about it right away. These symptoms were becoming progressively worse and having a real impact on his quality of life. After all, it’s hard to get a restful night’s sleep when you have to wake up to use the bathroom frequently.

Bob’s urologist diagnosed him with Benign Prostatic Hyperplasia (BPH), also known as an enlarged prostate. This is an extremely common condition that impacts 8 in 10 men at some point in their lifetime.1 Hoping to avoid negative side effects associated with prescription drugs2, invasive surgery or permanent implants, which could include tissue damage, incontinence and sexual dysfunction, Bob proactively researched treatment options and learned about a temporary implant that was in clinical trials at the time called iTind.

The temporarily implanted device works by slowly expanding to reshape the prostate to better allow urine flow.  After only five to seven days the implant is removed, and patients can return to regular activities shortly thereafter.3 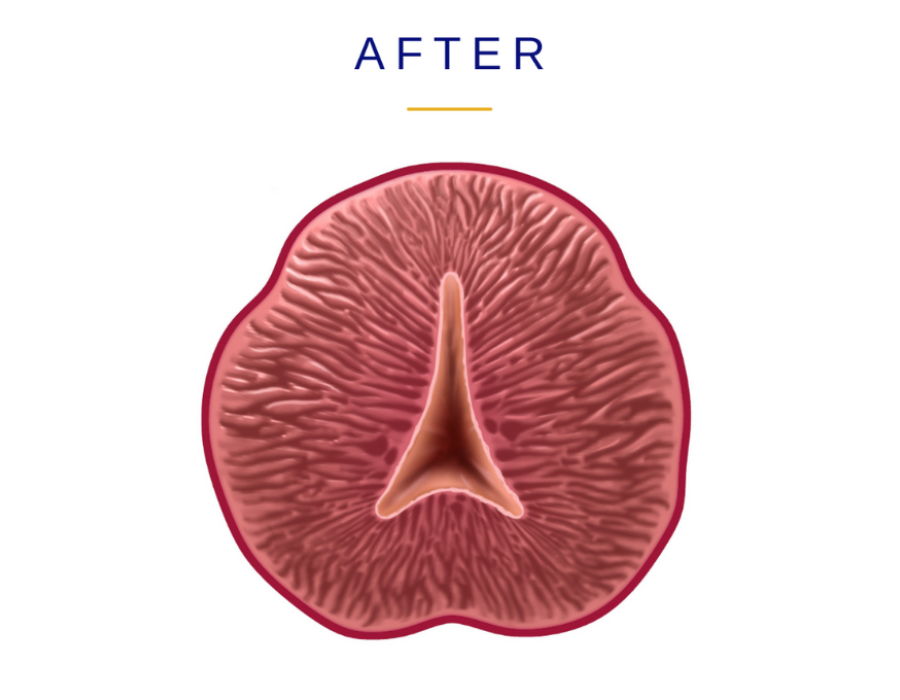 Bob says being treated early was the key to his good outcome. If Bob had waited until his symptoms were worse and his prostate was further enlarged, he may have had fewer treatment options, subjecting him to the potential side effects he’d hoped to avoid.

Key Questions to Ask Your Urologist About BPH Treatments